Shirley Hon, GOTS China Representative was invited as the sole speaker on sustainable standard to the forum and gave a speech at the sub-forum: Green Textile, to introduce GOTS standard as the most stringent organic textile standard in the world, to Chinese designers, companies and media. 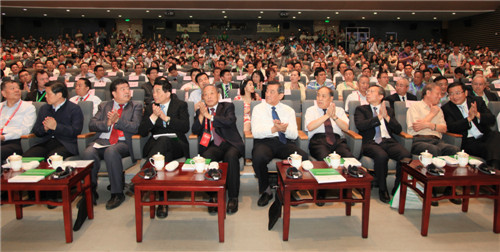 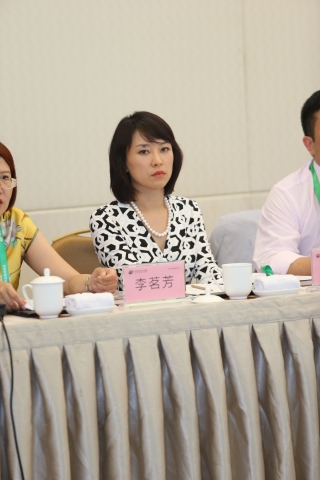