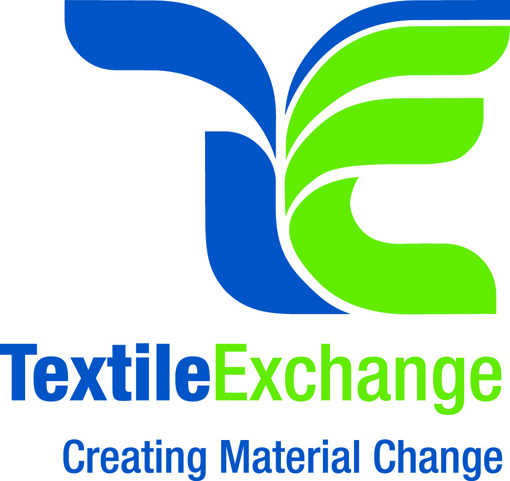 According to the July Textile Exchange 2013 “Organic Cotton Report,” the Top 10 organic cotton users in the world were: H&M, C&A, Puma, Nike, Decathlon, Tchibo, Coop Swiss, Target, Williams-Sonoma, and Inditex (Zara). In 2013, the amount of organic cotton the companies had to use to make it to the list increased 50% from two to three million pounds! The Top Ten organic cotton producing countries in 2013 were: India, China, Turkey, Tanzania, the U.S., Burkina Faso, Egypt, Mali, Uganda, and Peru. While there was a 21% drop in global production, that figure is likely to go down with the formation of a coalition of enthusiasts formed to push for change. Organic cotton was grown on approximately 215,133 hectares in 18 countries.