GOTS Representative for Greater China Felicia Shi presented at the booth in "All About Sustainability Zone" at Intertextile Shanghai Apparel Fabrics - Autumn Edition 2015, China. GOTS also led a 1.5 hour seminar about Organic Textiles and Its Certification where firstly Felicia spoke about the overview of organic textiles and its trend, as well as GOT programmes as the comprehensive rules for ecological and socially responsible textile production. Followed by Felicia's speech, Stéphanie DUPAS, Textile Certification Manager for Ecocert Greenlife, and Siwei Yang, Senior Auditor for Control Union China respectively introduced the GOTS certification programmes and its certification procedures, as well as its differences to other standards.

The presentations attracted a large audience and stimulated further enquiries and discussions afterwards at GOTS booth. One participant said, "this seminar provided with a very good opportunity for us to learn the demand and trend for organic textiles and to understand its differences to other standards."

A highlighted observation from this fair was that there has been growing interests and enquires for organic textiles which indicates the further boom in this industry. 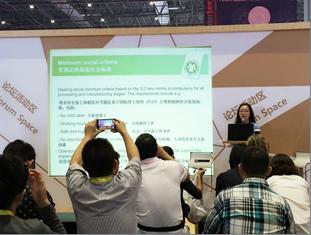 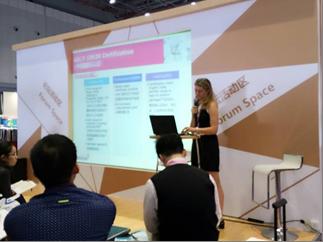 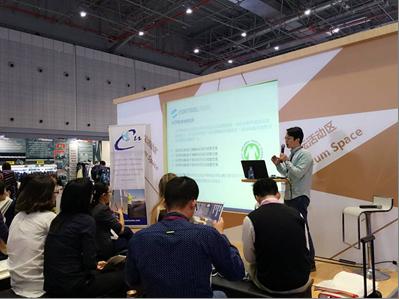 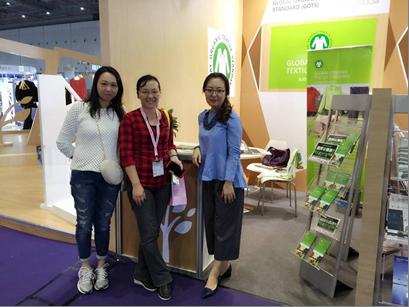